In August 2004 I left my life in America behind, my job, family and friends, home and cats, and followed the call of Christ to the Czech Republic. I knew God would take care of me during the next two years, however, as I disembarked in Prague, I felt like I was standing on the edge of a cliff, ready to free fall. I had studied the history and the language, but no amount of “book learning” could prepare me for the jump. I knew this and I was as mentally prepared as I could be, still, I was nervous.  Everyone has heard the stories of people walking into a new culture only to unintentionally step on all the wrong toes.

God is good, and He is the same on both sides of the sea. While I did have many clumsy moments, the Czech people were patient, forgiving and as eager to learn from me as I was from them. I was blessed and challenged to be part of Kingdom building in a place where the name of Jesus is associated with myths and legends.  Some day soon I’ll tell you all about my life there.

In 2006 I prepared to return home. While I was sad to leave, there was a sense of relief. (The concept of “home” had taken on mythic qualities for me!) On the flight, all I could think of was seeing my family and hugging them close. My mouth watered for a true American hamburger and French fries. I eagerly anticipated driving to church on Sunday in a car (such luxury!) and being able to enjoy an entire sermon in English. As I was preparing to leave, the field director gave me a book about the difficulties missionaries face in returning to their home culture. I glanced through the book, but it didn’t seem significant. I was going HOME!

Arriving at Chicago O’Hare airport, a young military officer stood at the end of the breezeway checking the passengers’ passports. “Welcome home, ma’am” he said to me, smiling after reviewing the stamps, “You’ve been gone a while.” I almost hugged him! Returning home was wonderful. The first couple weeks were a whirlwind. Reuniting with my family and loved ones was priceless, the hamburger tasted as good as I’d hoped and sitting in a church service without a dictionary and notebook in hand was a joy. All was right with the world.

About a week after I arrived I went to the grocery store. That was when “reverse culture shock” set in. Christmas was around the corner and as I walked in, I was excited to see a display of baking goods that included marshmallows! I caught myself just before I yelled out to the other shoppers “Look! Marshmallows!” (Marshmallows, while rare in the city where I lived in Europe, aren’t a news item in mid-western America.) After grabbing two bags I didn’t need, I moved on. I made it through the produce section without any major mishaps, though not without snagging a bag of cranberries (another incredible find!) But as I walked down the cereal aisle, I felt hot tears leaking out of the corners of my eyes. Hundreds of brightly colored boxes of cereal surrounded me. I felt completely overwhelmed by the selection. I turned around and left the store (and my treasure trove of marshmallows and cranberries), went to my car, and cried. I returned to the store the next day, feeling ridiculous, and finished my shopping, leaving out the marshmallows and cranberries that I didn’t need. I kept my head down, though—the light glaring off hundreds of cereal boxes seemed too bright.

A few days later I noticed something else was a little “off” in the most unexpected place: Church. Christmas was coming and the people in my church were stewing about the local stores in the mall using “Happy Holidays” rather than “Merry Christmas.” Having just returned from a country where less than 10% of the population knew the true meaning of Christmas and fewer than 3% embraced a born-again Christian faith, I was a bit stymied by this “tempest in a teapot.”

The church I attended was packed week after week. Christ the Lord was proclaimed from dozens of pulpits every Sunday in this single Midwestern town. The Good News and worship music  flowed from Christian radio (a treat I drank in those first few months!) The newspapers reported on the many Christmas pageants and services in the area. I was amazed by what I perceived as a lack of conscious thankfulness for the simple availability of the message of Jesus, and my frustrations boiled. Christians on the other side of the world were starving for a morsel of the Christian culture we take for granted. What had happened to the Church I knew? What happened to people while I was away.

Then it hit me. It wasn’t them who had changed, it was me. Returning home didn’t mean I was returning as the same person. The familiar had become unfamiliar and I wasn’t handling it very well.  Over the next few months the Holy Spirit spoke truth to me and ministered to my confusion.

My frustration with my American brothers and sisters in Christ was unfounded. My reactions to my fellow believers weren’t based on the battle fought in the U.S. My mindset was still on the problems facing a different culture. Each culture has its own trials to face in spreading the Word. In central Europe, years of war, Nazi-ism and Communism have all but obliterated the church’s influence on culture. Secularism is the norm and the concept of faith in anything that cannot be scientifically proven is ludicrous and rejected.  Jesus, to so many in those countries, is a fairytale.

In North America, we have been blessed abundantly. We have enjoyed the freedom to worship God openly since our founding. However, Satan’s attack on Christianity and the Church has not lain dormant. His attack is stealthy. His primary battleground is in the minds of the people: misleading philosophies have leached into the church through wolves-in-sheep’s-clothing leaders and so-called theologians proclaiming that God’s Word is not really Truth and a kind of self-actualizing faith of good deeds and happy thoughts.

The devil attacks in the increasingly fast pace of life that doesn’t allow time to build real relationships with real people. Generations are growing up with “bystander” parents who would rather their kids figured out life on their own rather than expend the energy of putting down their phones and having real-time conversations about the hard stuff and teaching discipline. These are the same kids who are increasingly disinclined to care about anyone outside themselves and have no concept of God or how deeply He loves them. Did you know there is a suicide epidemic among young people in America? Teenagers have lost the will to live because they don’t know of anything to live for!

The attacks even come in the guise of a political mindset that puts personal opinions and issues ahead of relationships and a focus on the eternal. Gun control, immigration reform, American and worldwide politics, theological debates, and even planet Earth—none of these issues is eternal! Yet the best-intentioned Christians will enter into UPPERCASE SHOUTING MATCHES on social media, scourging their opponents with “facts” and blanket statements that align with their stance, all the while ignoring the reality that Christ did not come as a political figure. Jesus was not an American and He did not die to save the United States of America. Heaven will not be divided by Democrats and Republicans, it will not be divided by church denomination, or by race or by generation—it will not be divided AT ALL. The idol of personal politics is divisive and gives a false sense of life or death urgency.

Jesus alone is worthy of that kind of focus. And what has He asked of us? Love God over all, and love one another with the same level of care you give yourself (Luke 10:27). The issues of this world, winning the argument, being right, being heard—none of these will last. And they are certainly not worth your soul. We are told to be humble, to seek Him and His truth, to be merciful and to live at peace with one another (See the Beatitudes of Matthew 5).

Christians’ concern about the removal of Christ from Christmas and from Easter is valid.  He is the epicenter of Christmas and Easter. But that isn’t all. He desires to be at the epicenter of our everything—not just the prettied-up church parts. God is the same on either side of the sea, and each culture has its own spiritual walls to tear down. In spite of the saturation of Jesus culture in America, we are as lost as anyone. And until we come to the realization of that truth, we will continue turning a blind eye to the reality of eternity, focused on our own little gods and trying to make this world our home.

“Therefore I urge you, brethren, by the mercies of God, to present your bodies a living and holy sacrifice, acceptable to God, which is your spiritual service of worship. And do not be conformed to this world but be transformed by the renewing of your mind…” (Romans 12:1-2). 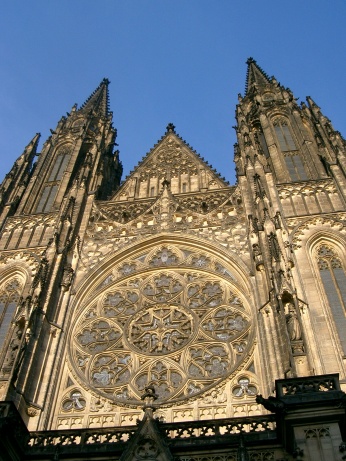 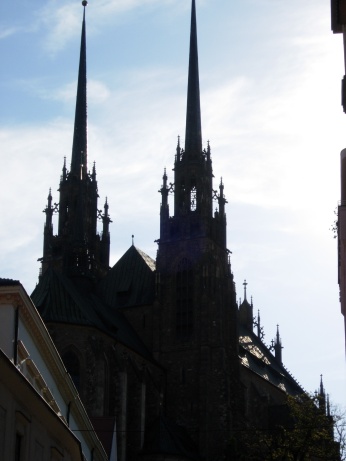 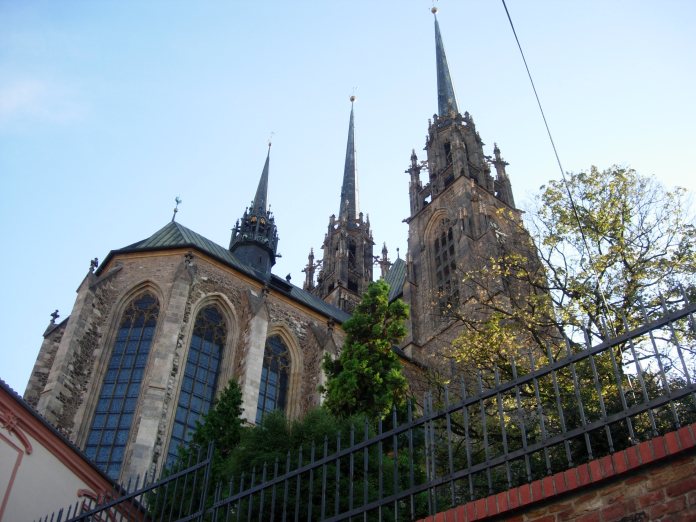 6 thoughts on “Culture Wars Within”